The rate of eggs hatching successfully, as well as the rate of survival for eggs are lower in seawater than in freshwater because eggs tend to get easily carried away by strong ocean current, or get eaten by other animals fairly often.

Also, there is a higher tendency for fish living in seawater to let their eggs drift away instead of laying eggs and attaching them onto seaweed etc. because the rate of successful egg hatching and the rate of survival after they hatch are lower if “eggs drift away in seawater”.The smaller the number of eggs that can survive through, the bigger the number of eggs that fish lay to increase the chance of eggs’ survival.


*Surfperch does not lay eggs, but rather gives live birth to babies. 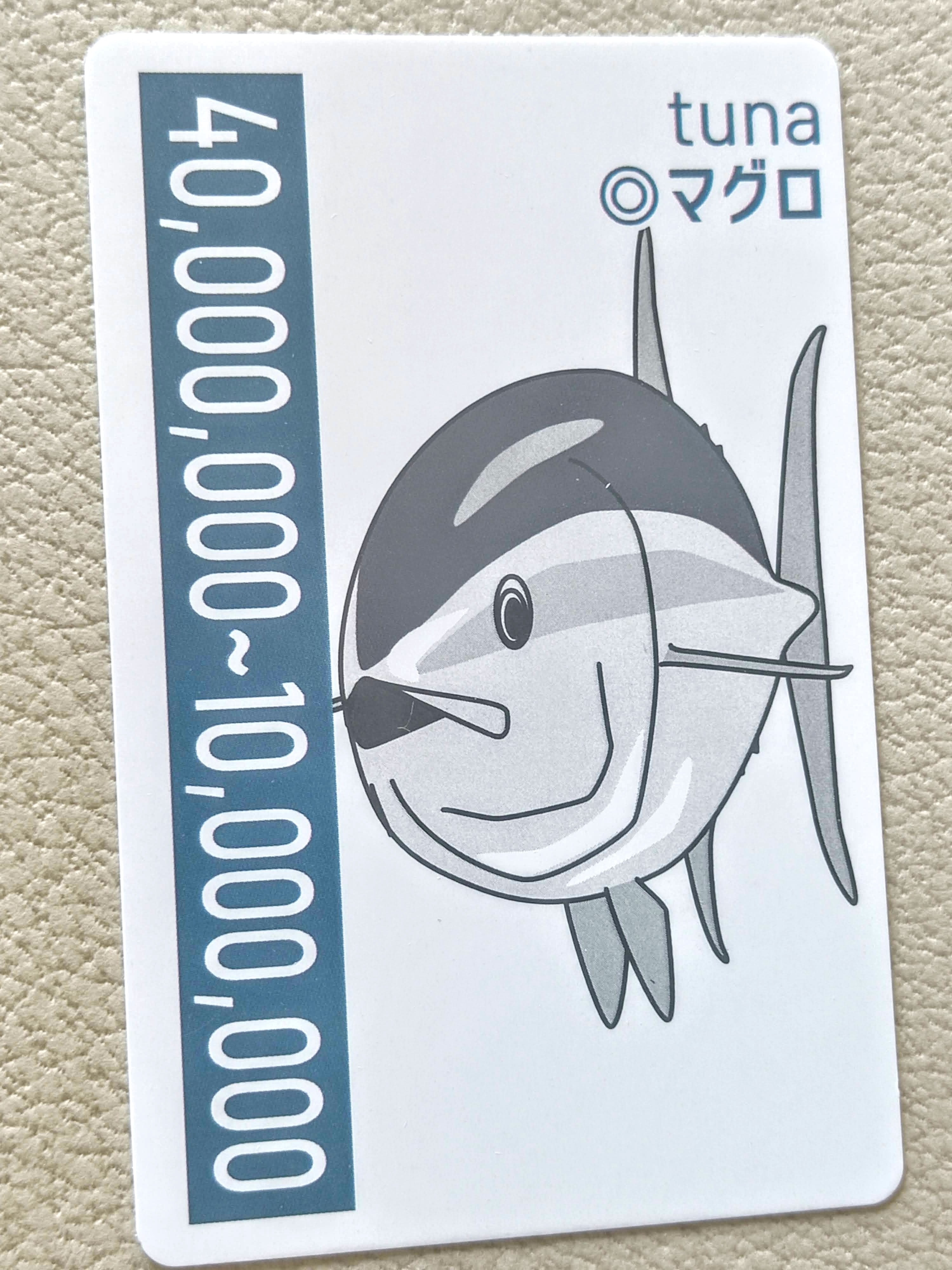 Tuna is said to swim at the speed of 80km/hr. You will be fined for speeding if you drive at this speed through a general road in Japan! 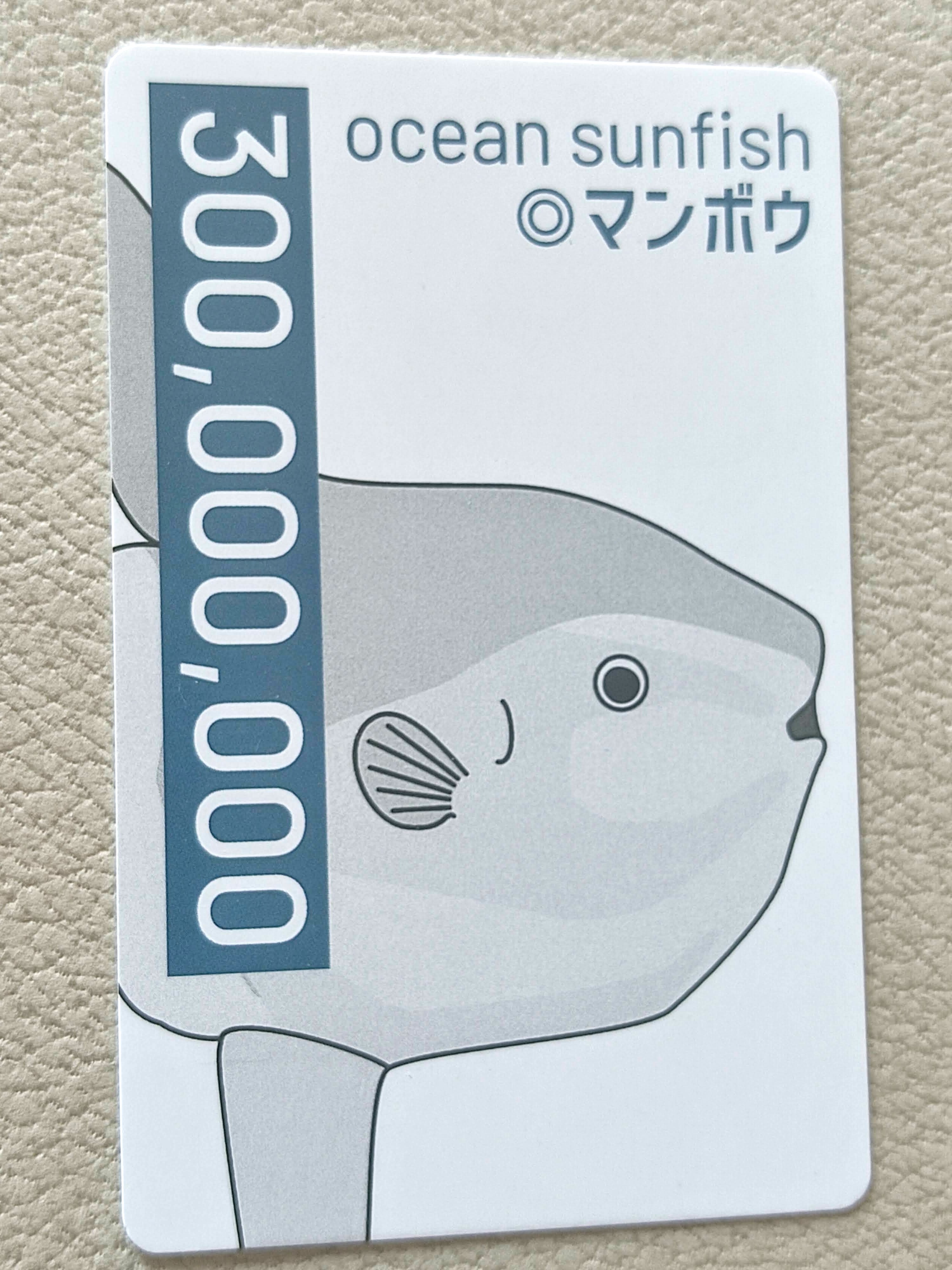 Ocean sunfish is said to lay 300 million eggs! Did someone really count the exact number of its eggs before? 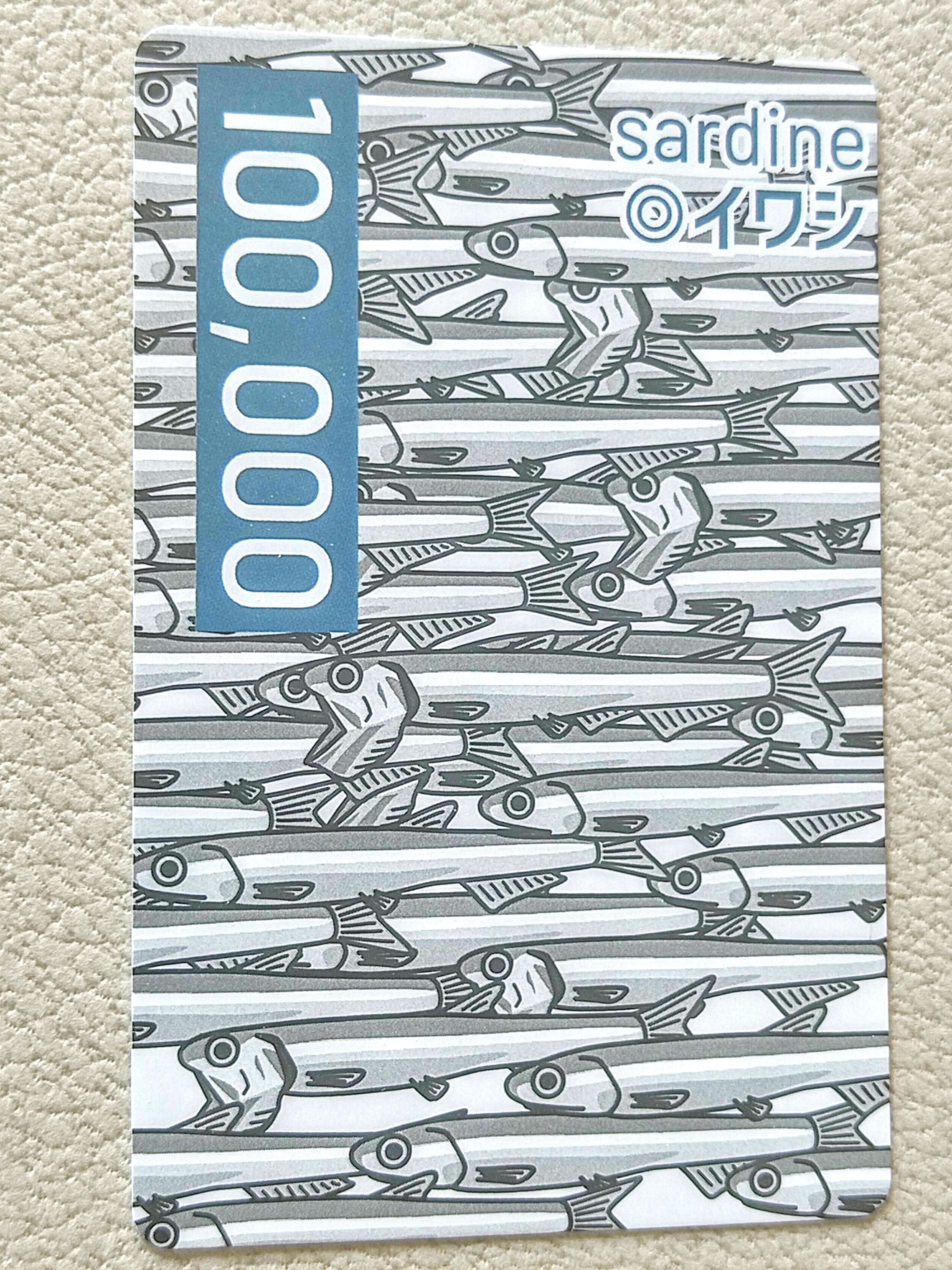 Sardine? Where is the sardine? In a group?