HOME | [2]Birds
Birds lay eggs, but the number of eggs tend to be smaller than other types of animals.
One of the reasons for this is because there are adult birds that have small bodies that cannot retain too many eggs inside.
Birds in general use wings to fly around and look for food, but because young chicks that are just born, cannot fly on their own yet to look for food, which means they require support from their parents, and this is the second reason why birds don’t lay too many eggs. Parent birds will catch food and feed young chicks.
If birds lay tens, or hundreds of eggs at once, it would be impossible to feed every single one of them! Birds lay eggs, but parent birds will take a great care of their chicks from the time the eggs hatch to the time when chicks grow big enough to go and get their own food.
Here are the 15 types of [2] Birds that will appear in this card game “Babies?”. 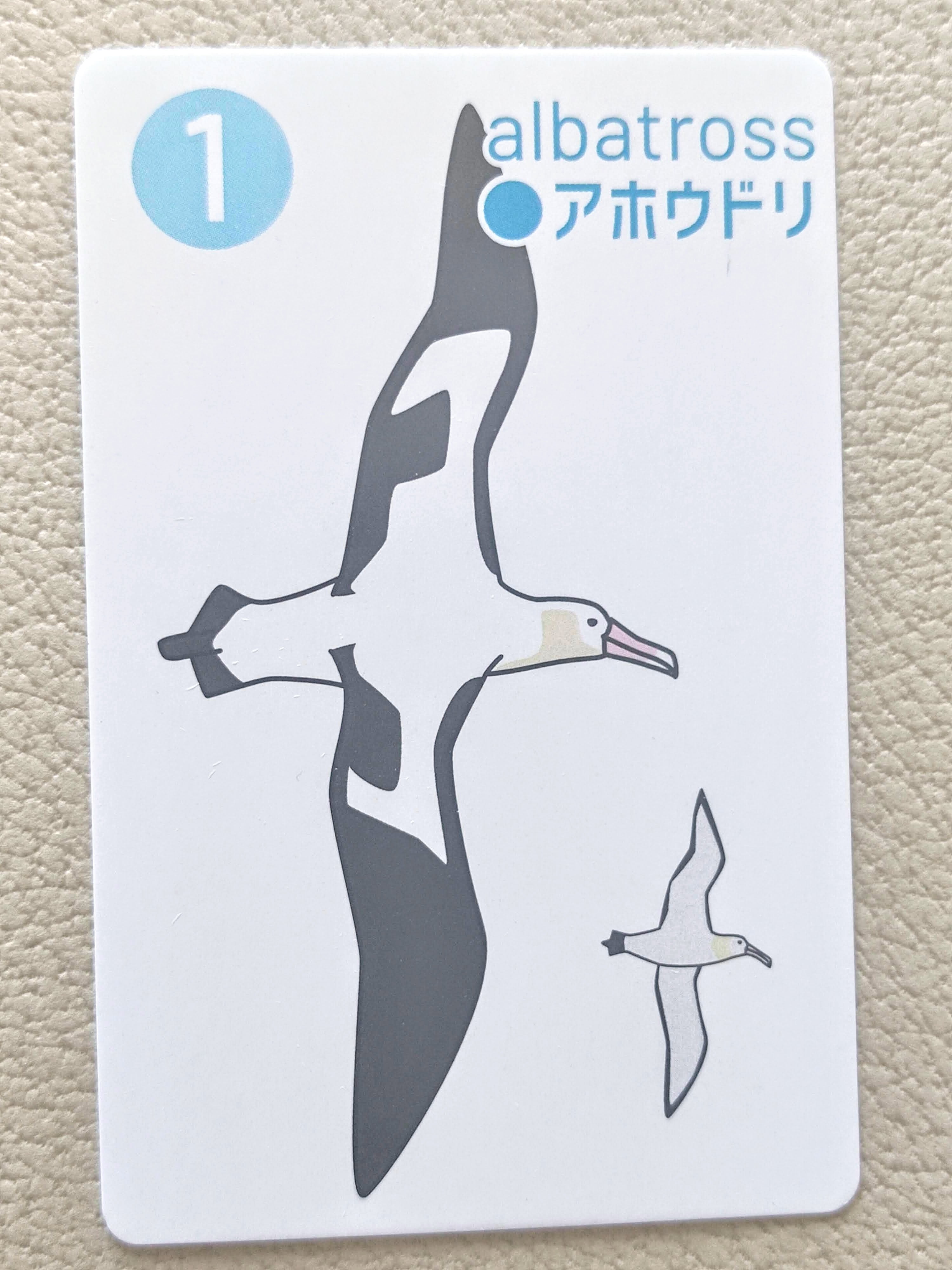 In Japan, albatross is called “ahoudori”, which literally means “dumb bird”.
The reason for this unfortunate name is because albatrosses are very easy to catch because they don’t run away from humans that come closer to them. This caused humans to excessively hunt albatrosses in the late 19th century, and their feathers were exported to the world.
By mid-20th century it was once thought albatrosses became extinct, but due to hard work in animal protection activities, the number of albatrosses is gradually increasing today. 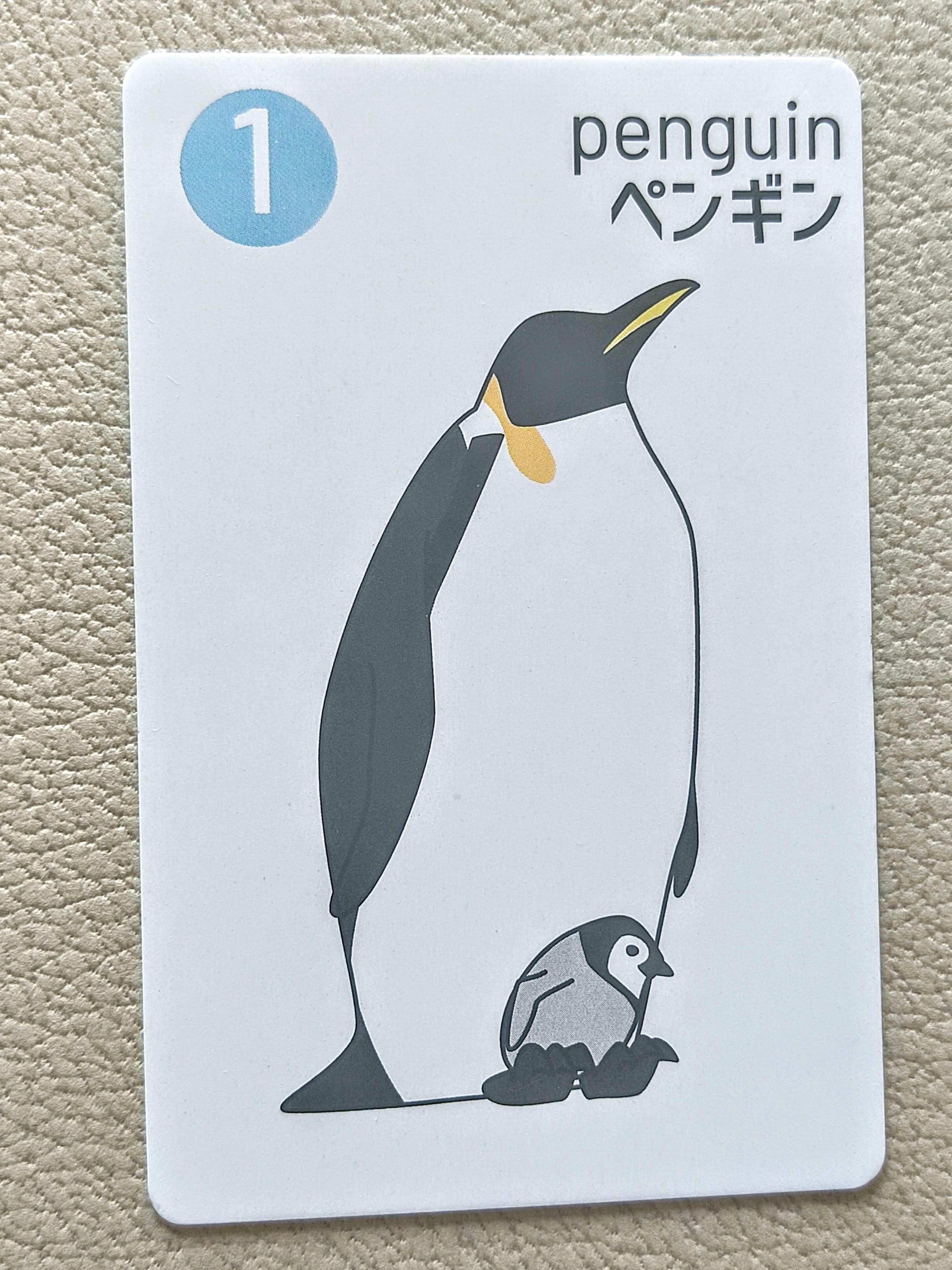 A penguin only lays 1 egg at a time, and it will take a great care of its chick that hatches from the egg.

Hmmm… what do you think this pigeon is thinking?